European and Canadian French: localize for the right market 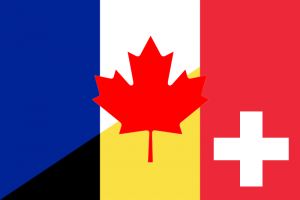 Why translate into French?

French is an international language, spoken by over 275 million people around the world. It is the only language other than English to be spoken on all five continents. In fact, among its 275 million speakers, more than 96 million live in Africa, yet it also represents the 2nd most widely spoken native and foreign language in Europe.

Furthermore, French-speaking areas account for almost 20 percent of the world’s imports and exports, making it an advantageous language for international businesses.

French is an official language of Canada, which is the United States’ #1 trading partner: approximately $4.0 billion in goods cross the U.S.-Canada border each day, as well as 300,000 people1.

What do you need to know when choosing a French translator?

The main purpose of the translated text is to reach the audience you are targeting in their language. That’s why a translator should not only provide an accurate translation but also be native in the language variant corresponding to the geographic area the translated content will be read in.

The same language can be spoken in several countries, but with variations. French spoken in France is not the same as the one spoken in Canada. Thus, make sure you know which audience you want to address to choose the right translator from the corresponding country. 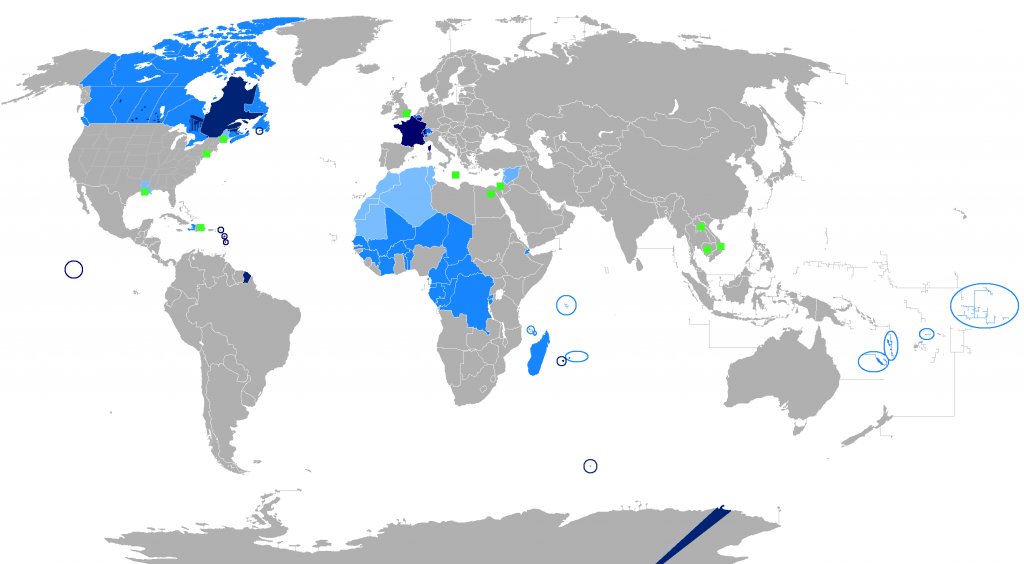 What is the difference between Canadian and European French?

A survey conducted among ICanLocalize translators highlighted several reasons why Canadian French is not the same as the European one.

Canadian culture is different from the European culture and that is reflected in the language. Canadian French uses its own terms and structures. Some local terminology and sentence construction are completely different. This is partly due to the influence of (American) English.

It does not exist as such in other French-speaking countries. As an aside, there is no non-breakable space before the exclamation mark in Canadian French (nor in Swiss French).

In France they would say “Ça commence à bien faire !” or “Ça suffit !”

There can also be variations in grammar and vocabulary between different dialects of a language. The more you can localize a text to match the location of your audience the better.

Many words are different, mainly due to their proximity to the USA but also because the languages (Canadian and European, although Continental is still too vague: French is not exactly the same in France, Belgium or Switzerland) have evolved differently. It is particularly obvious in idioms.

With a native Canadian French translator, you can be sure to get the right terminology and phrase construction for the local audience. However, this is not suitable if the company wants to address the French-speaking world in general.

Producing neutral French is possible to a certain extent, by limiting the vocabulary to words that are common to all variants. French from France would be the neutral French among all. Same as “proper” English would be UK English for me rather than the US.

To achieve the “neutral” language, you just have to be familiar with the “proper way” of using that language. And if  you are from a place where a variant is spoken (for instance, I’m Belgian), you have to be aware of any particularity of that variant in order to not use it. Always doubt and always check. There are dictionaries of variants which help spot differences.

In case a budget is limited, it’s fine to choose a “neutral” French, but in order to achieve the best results, it’s recommended to localize a product into both variants, especially for the marketing texts, such as press releases, brochures or other marketing material, aimed at people from a certain country.

One response to “European and Canadian French: localize for the right market”