We probably all agree that localization is one of the most (if not the best) ways to increase the traffic of your site and make your product known worldwide. That’s not hard to believe or needs further explanations. It’s a fact.

Localization is the process of adapting your text to a specific language or culture. A properly localized website should look and feel like the target language. The visitors of the website must feel like the information was actually written in their native language.

You have decided to go global through website localization and address the large and diverse Spanish-speaking population. This includes about 500 million people geographically spread across different continents – therefore, different cultures and ways of speaking.

If you want to market your business to the Spanish-speaking consumers, which version of Spanish are you going to use when you localize your site? Latin Spanish or European Spanish?

Latin Spanish is a mix of several Spanish variants, which may include Argentinian, Colombian, Chilean, Mexican and more. While European Spanish refers to the Spanish spoken in Spain.

These variations of Spanish can be seen in the vocabulary,and grammar (also pronunciation of course, but it’s not relevant for written content). These are factors you may want to consider when planning localization for your site.

The biggest difference in grammar is the use of pronouns (among others), which can change according to the formality the speaker wants to give to the text, the number of speakers being addressed and their country.

Therefore, the tone of voice you want to convey on your site will matter when addressing your audience. Do you want to treat them formally? Is your business related to law, international affairs or medicine? Maybe you have an upmarket restaurant? Then if this is the case, you should go with a formal approach. On the contrary, if you have a less formal website, perhaps related to technology or sports, and your product is aimed at a younger audience, then you should probably choose a more informal style. 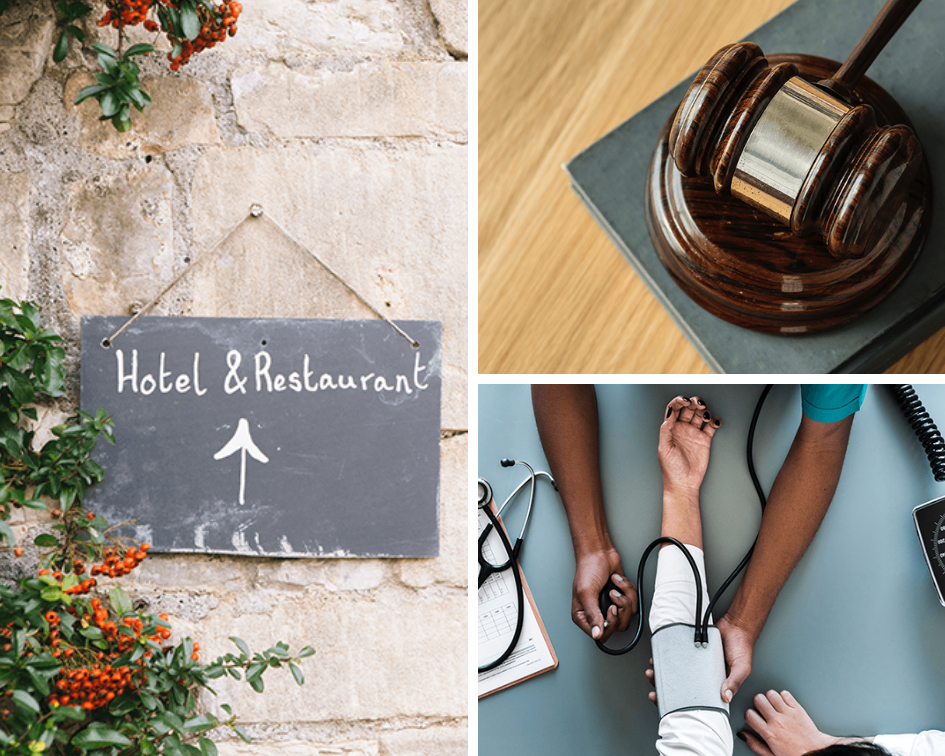 Your translators will definitely ask you the tone you want to use to address your audience. Therefore, give them as much context and information as you can.

English speakers from the UK use some words differently than those in the United States or Australia. For example the British use the word “biscuit” which is a plain cookie they have with a cup of tea. In the US, a “biscuit” is more like a British scone. In the UK you can often hear the expression “I’m popping to the shops” when they mean “I’m going to the store for a minute” in American English. The Australians use the term “too easy” which means “okay, no problem”. It does not mean it is a too easy task to do.

The same way, there are very common expressions and vocabulary in Spain or Bolivia which would be completely new or perhaps strange for a Spanish native from Peru or Chile.

“Names of fruits, fish and objects differ a lot, and they can be not only funny sometimes, but incomprehensible as well. Note that sometimes what is offensive in a language variant can be perfectly acceptable in another one.”

Also, a very commonly and widely used word is: ‘computer‘. In Latin America can be: ‘(la) computadora‘ ‘el computador’, while in Spain the common usage is ‘(el) ordenador‘.

In Mexico and Spain, the term for ‘car‘ is: ‘(el) coche’, but, in the Caribbean areas, they use ‘(el) carro‘. In South American countries they can even use the word ‘auto’ or ‘automóvil’.

Let us look at  a clear example in a sentence:

“Turn on the computer to find a place to rent a car.”

Most business owners, especially those who have just set up in business, don’t have the budget nor the bandwidth to localize their content for each Spanish region. It is very common for clients to request the “neutral” Spanish. This type of Spanish is sometimes also referred to as “universal” or “standard” Spanish.

“Neutral Spanish isn’t a language and it doesn’t come from an specific region. It is the choosing of words or terms that the majority of Spanish speakers understand and use in order to avoid local terms that may be confusing.”

There is absolutely nothing wrong with neutral Spanish, on the contrary, every Spanish speaker will certainly understand it, but if you know your audience is in Spain only, then your translator must be from Spain. Your audience will feel closer to your product and you’ll have higher chances of them engaging with your company and buying.

How do you select the right translator?

First of all, communication is essential. Your Spanish translator must have enough information about the market the product or text is intended for. 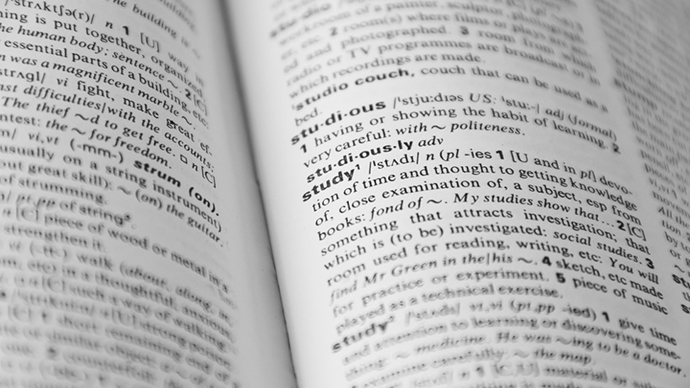 If your company, for instance, is planning to market a product in Argentina, Paraguay and Chile, the best solution, considering that not everybody has the same budget for three different translation languages, would be to have it translated into Latin Spanish. We recommend selecting a translator from where the purchase expectations are higher. This translator should avoid the use of localisms, and even though the translation will not sound as natural to the other two countries, it will at least be clear and understandable for everybody.

“I usually explain to my clients all this process so that they understand that to get excellent results it’s crucial to have the necessary time to follow all the steps in the process (research, looking for specific terminology, translation, review, proofreading). Even the most popular subjects like tourism, need time for research on the part of the translator, for example to find out if the names of certain places or institutions have an official translation or they should be left in the original language.”

If your situation is different and you do have the budget to specifically address your audience, then go for it. It will be the best decision ever.

As mentioned, Spanish is the second most spoken language in the world and when dealing with such a geographically diverse language, it’s natural that there are differences when used in different countries and you must be prepared.