How to get multiple downloads for your game in Google Play 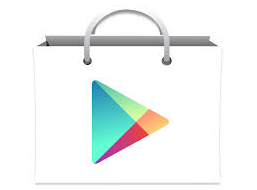